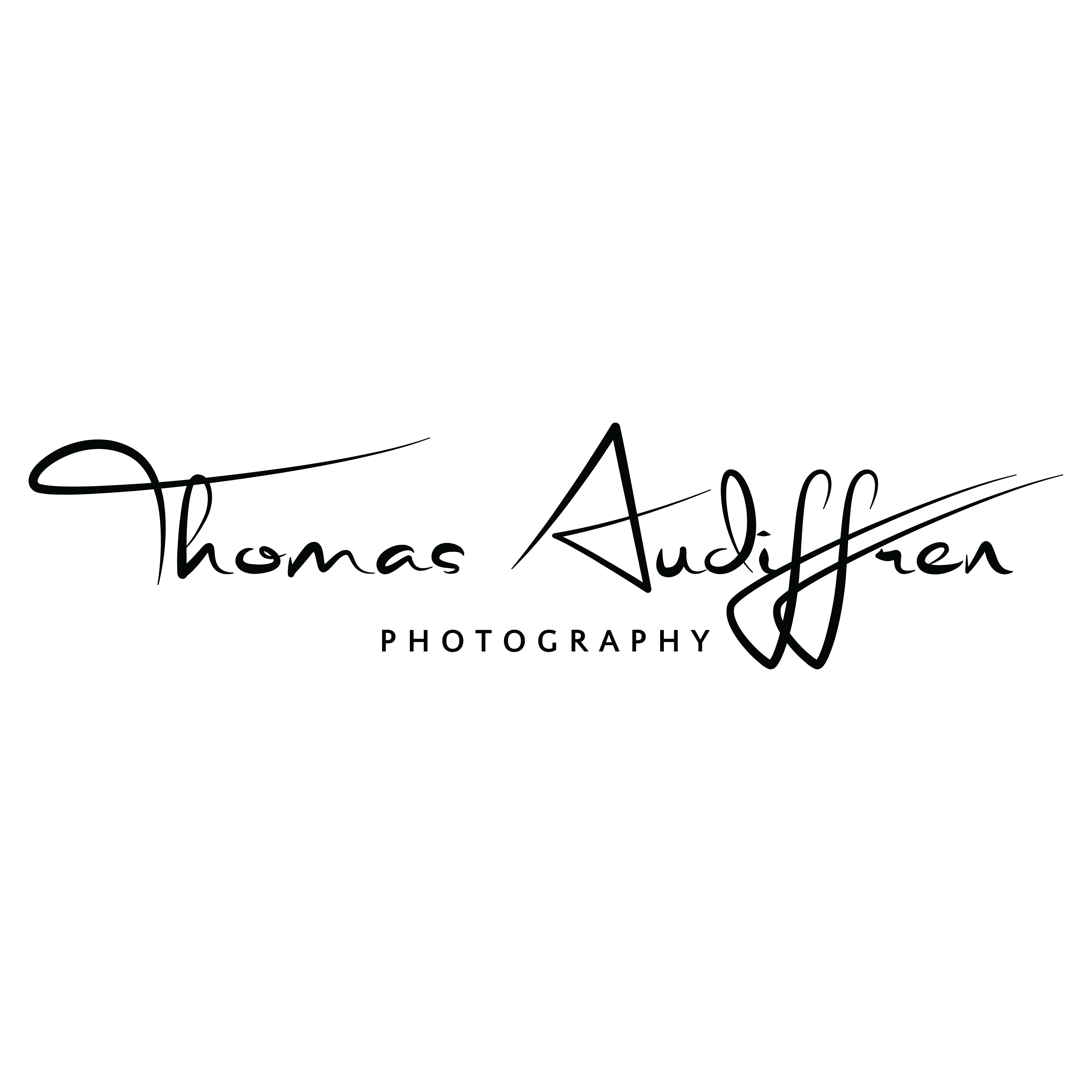 Behind a hedge in the garden, Bedouin’s Azure paw appears. We see her from behind, in front of him, in the French garden. She is wearing a hat. They walk quietly in the garden, she caresses him tenderly.
Through tree branches, a man’s eye appears. His face appears and he approaches her and her steed.
The steed sees the man and then he starts to pitch up. The man is in retreat, he is suspicious. She steps in between the two and calms the horse, resting her hand on its head to soothe him. The man approaches and imitates him, putting his hand on the side of the horse.
She grabs the man against her and they start to dance ... 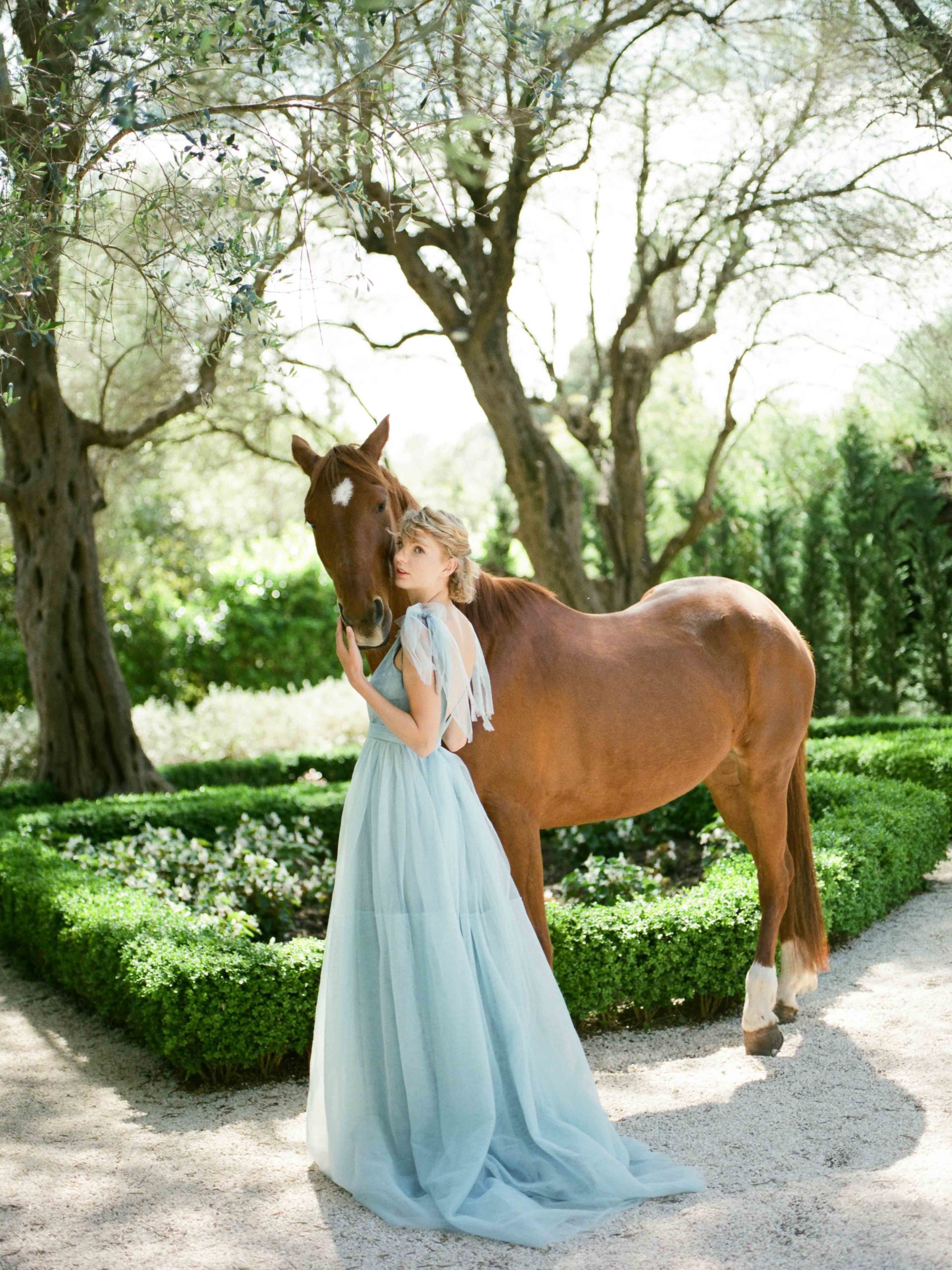 The best classic cars to rent for a wedding

Venues between Provence and the French Riviera 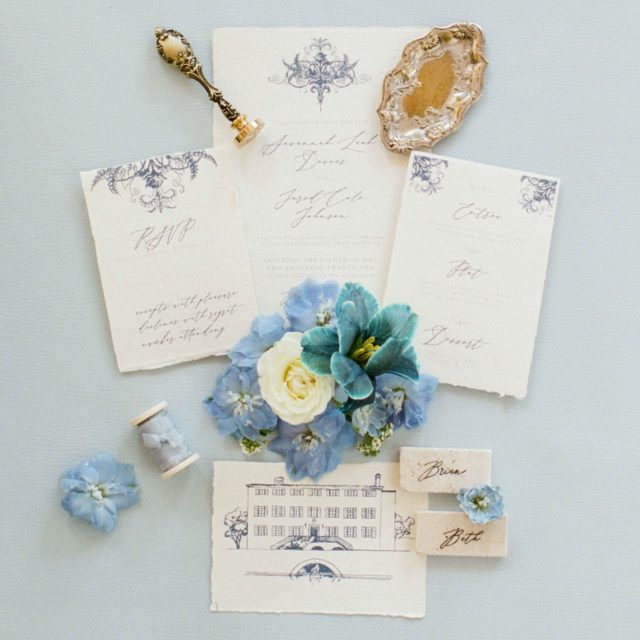 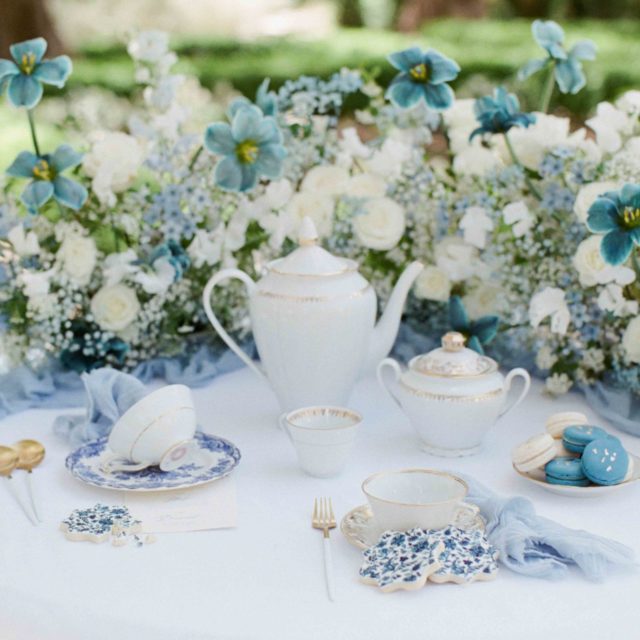 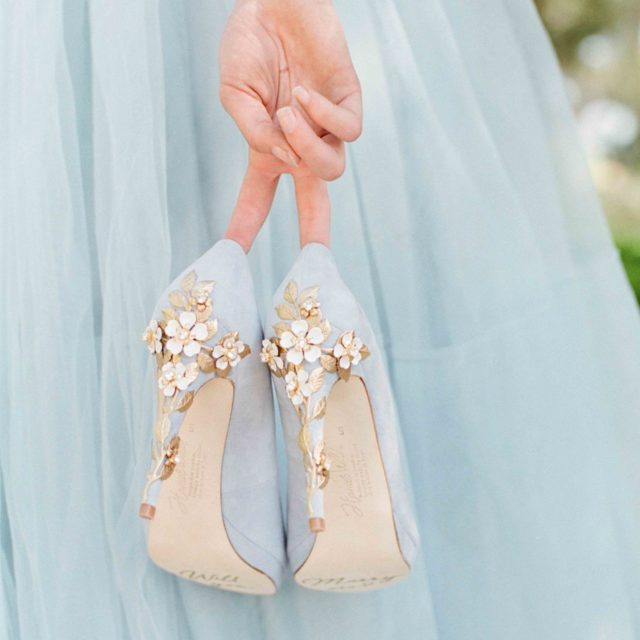 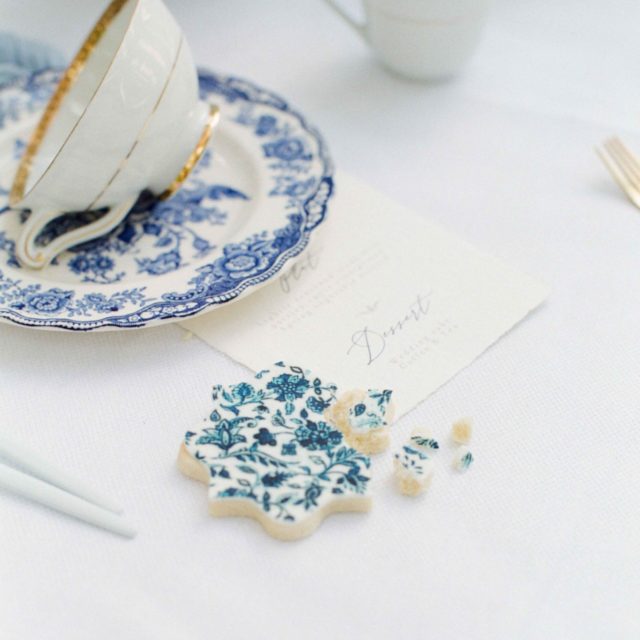 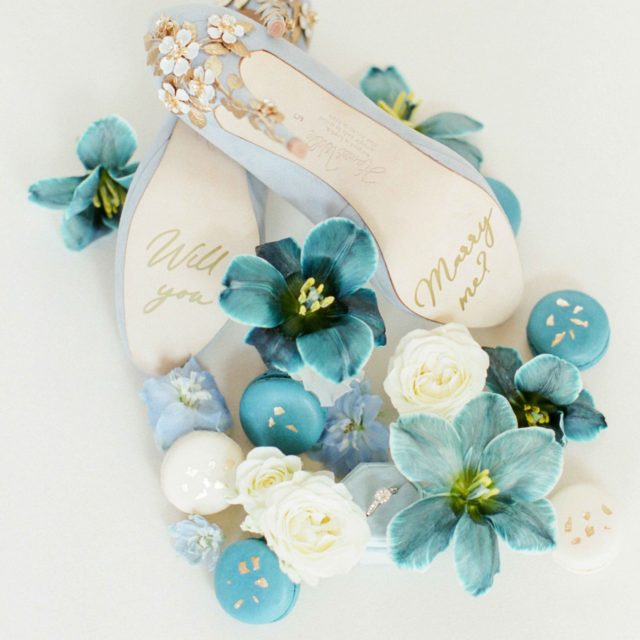 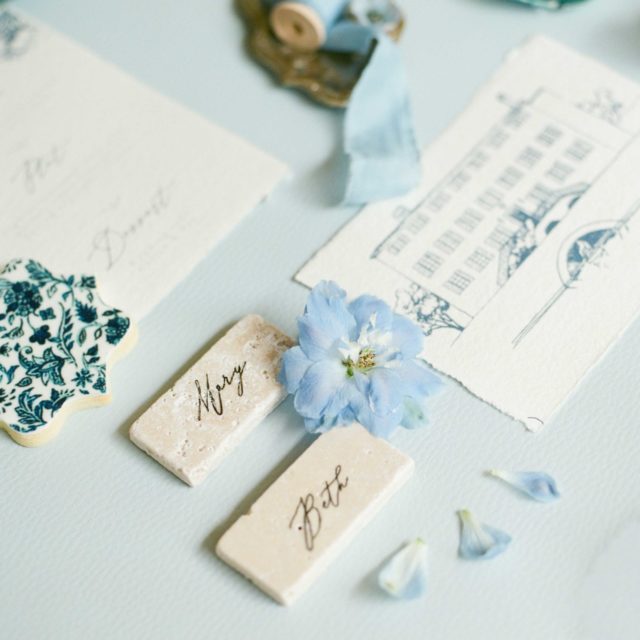 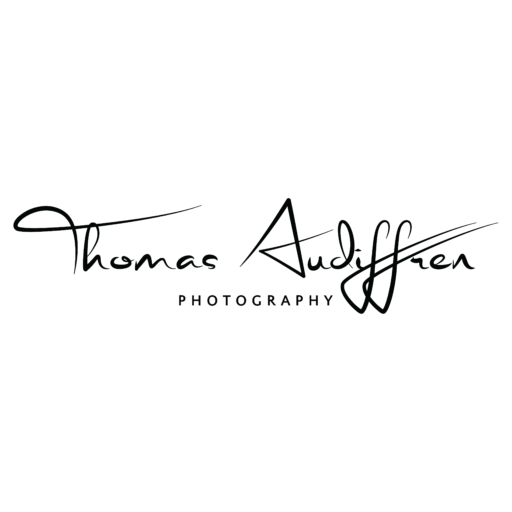